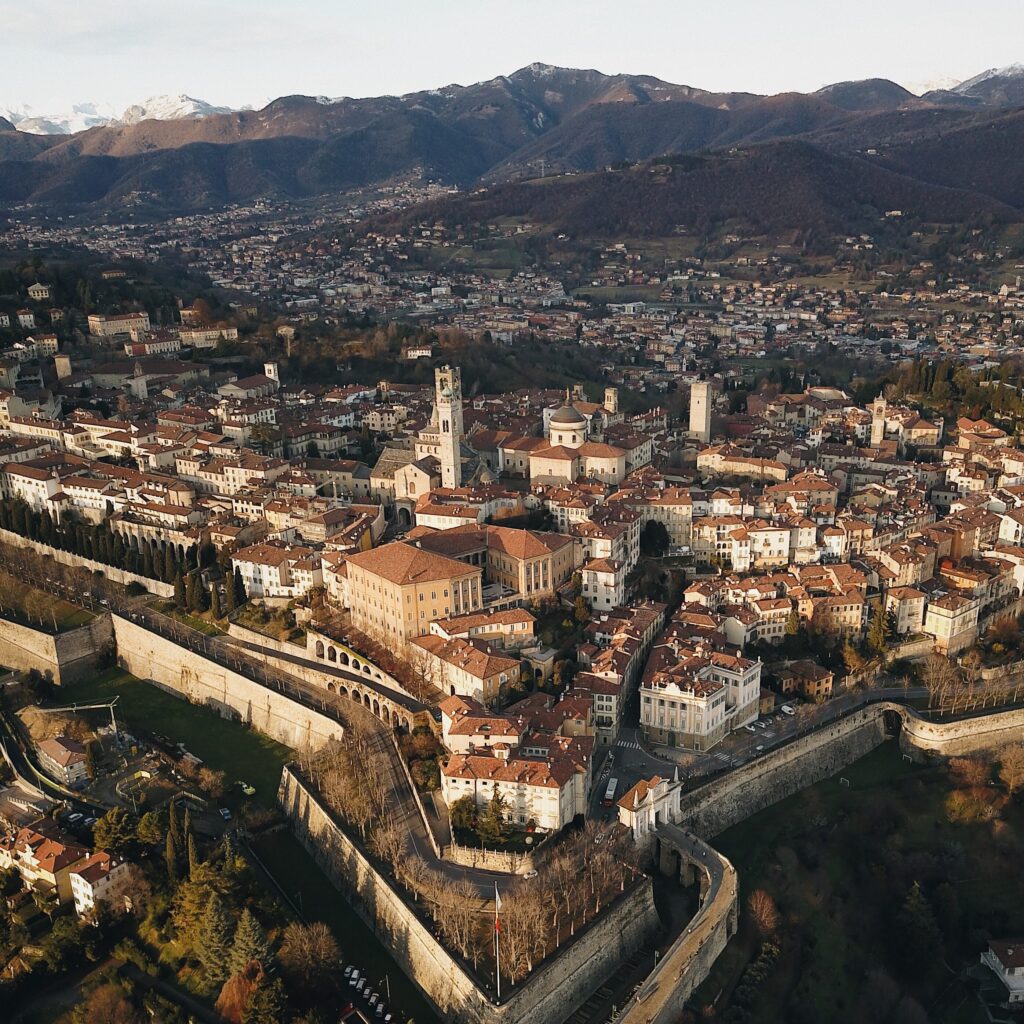 From 19th to 20th November 2021 the XIII edition of the Scientific Reunion SISTUR – Italian Society of Tourism Sciences will be held at the University of Bergamo, with the the title “Tourism between green and digital innovation. Culture of territories and common goods”, organized in collaboration with the Master’s degree of the University in […] 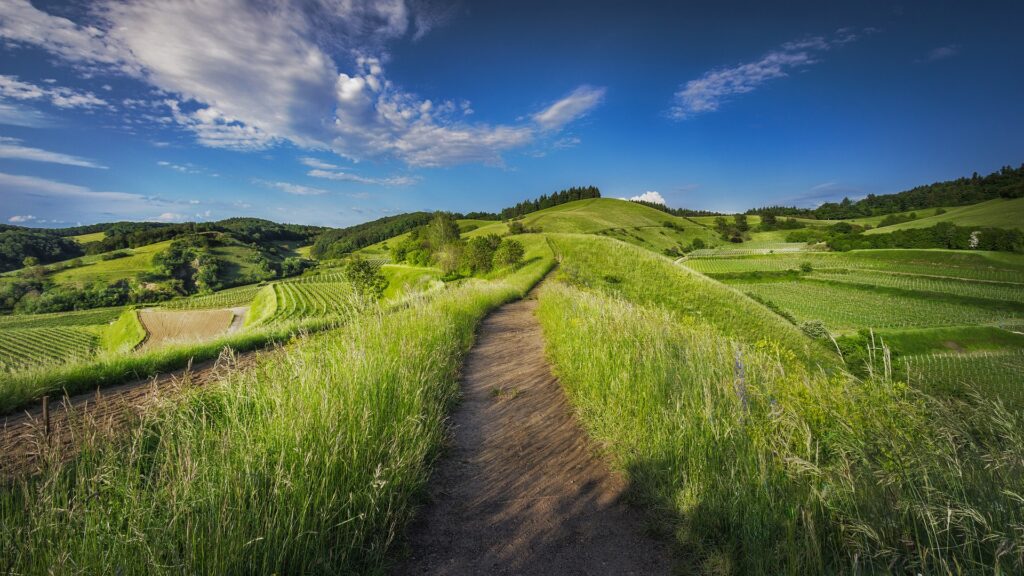 FoodTrex – Food Travel Research Summit organized by the World Food Travel Association on the main food and wine tourism-related themes is coming back on October 14th and 15th, 2021 and will take place a 100% online. Together with with Matthew J. Stone of California State University-Chico (USA), Roberta Garibaldi will co-chair the Scientific Committee, composed […] 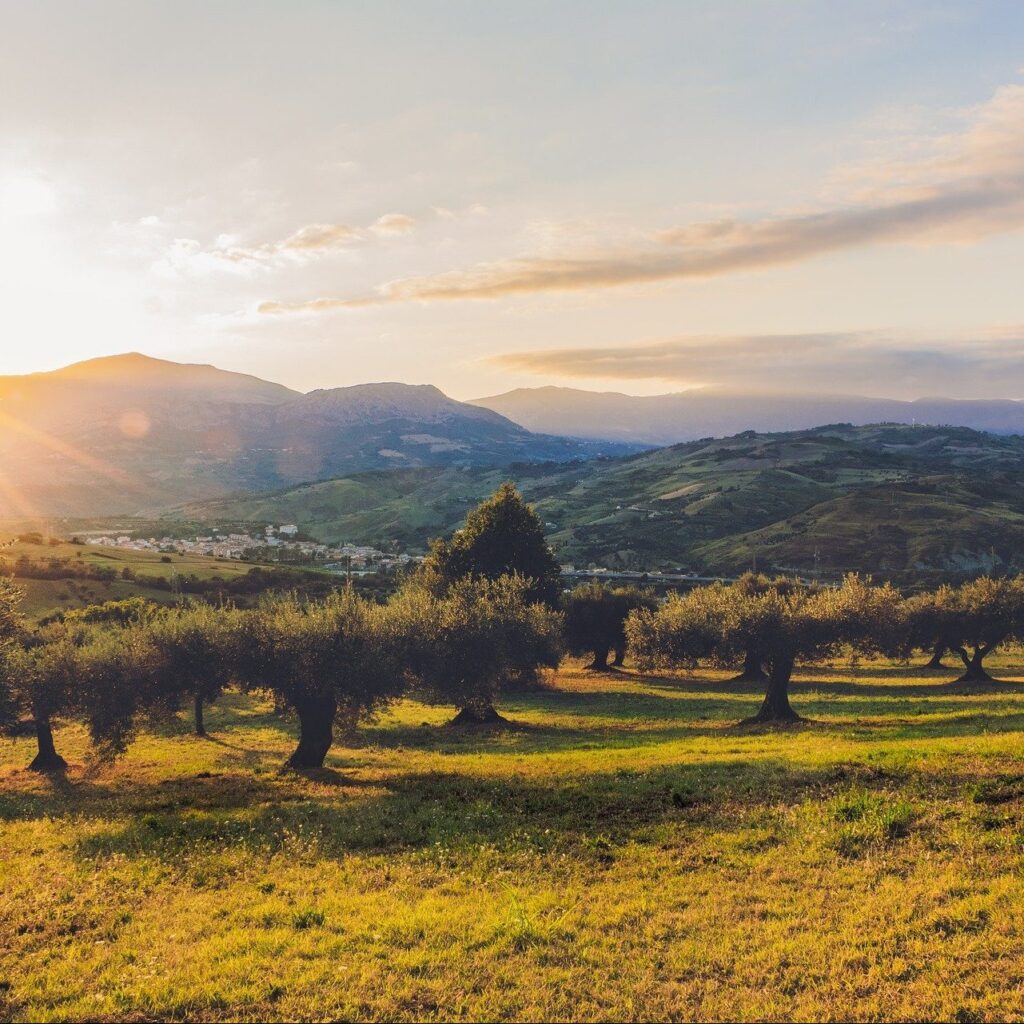 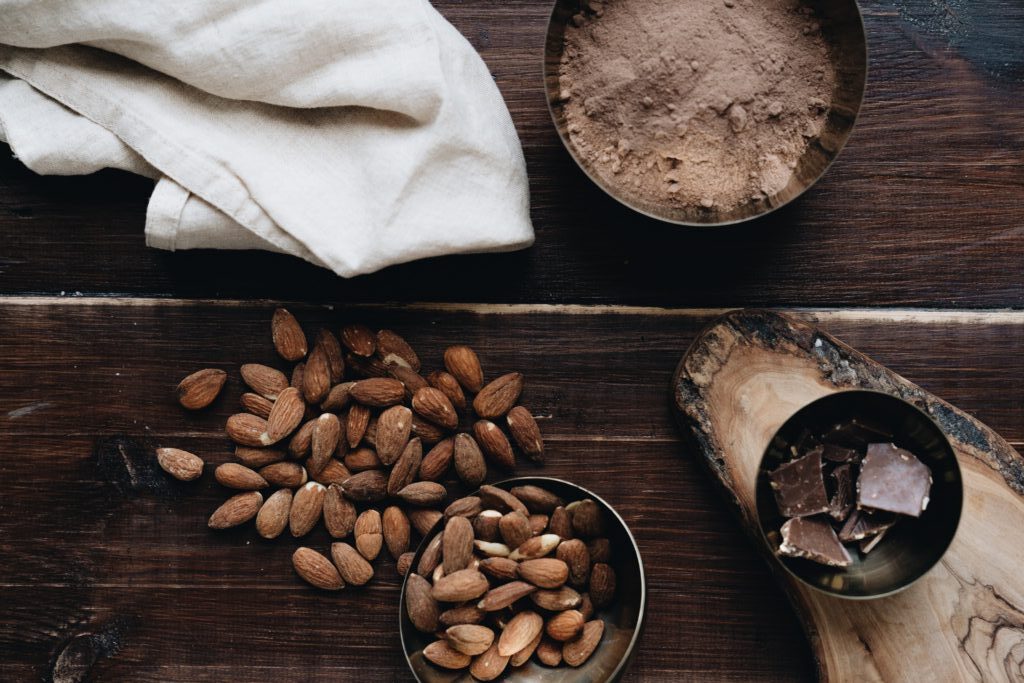 The Chocolate Way is the first international network that connects cities of art, European capitals and artisan production districts associated with chocolate. Among the missions of the network, there are both the enhancement and protection of artistic, historical and cultural heritage related to chocolate, and the promotion of craft production and responsible tourism related to […]

Italian cuisine as an UNESCO candidate 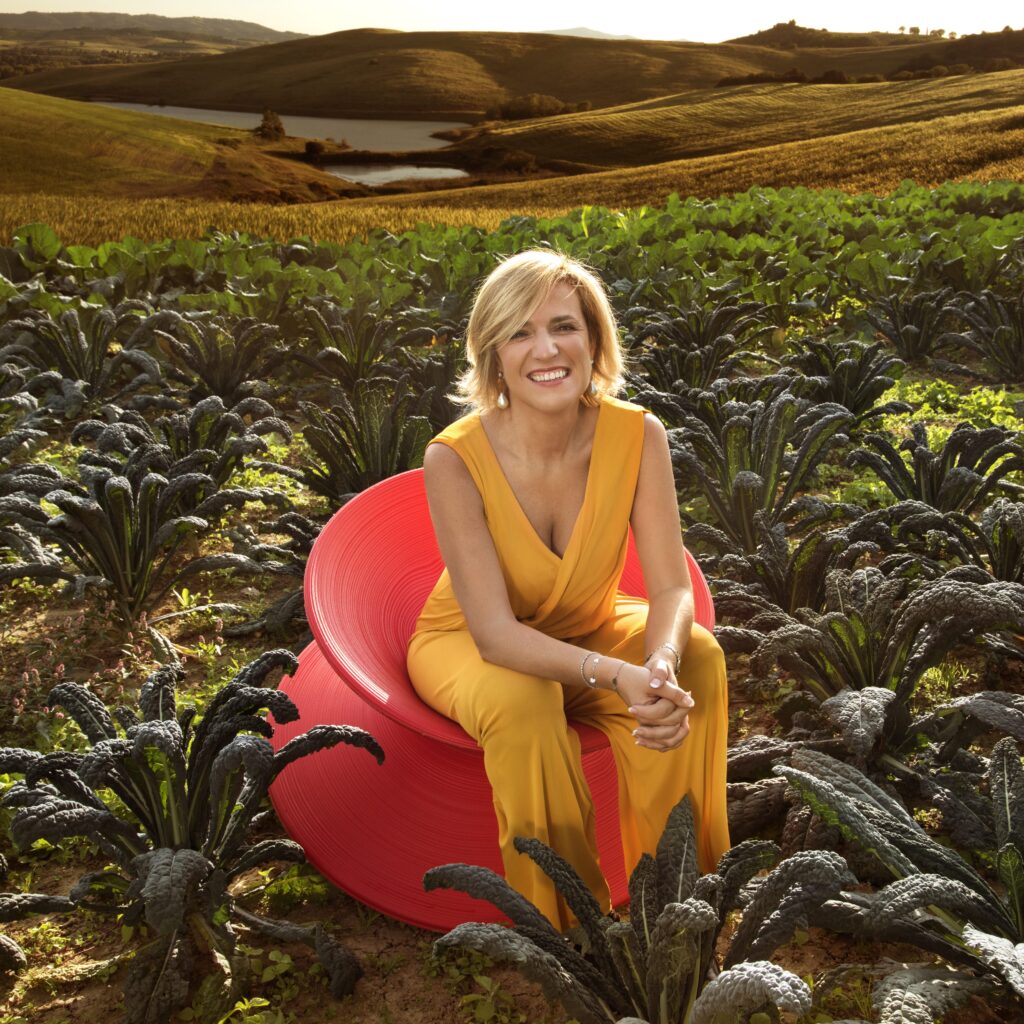 The procedure of the UNESCO candidacy of the Italian cuisine started in July 2020 on the initiative of Maddalena Fossati, director of La cucina italiana in collaboration with the agencies SpoonGroup and BIA and with the support and backing of the Central Institute for Intangible Heritage of MiBACT and ANCI. Here is the scientific committee […] 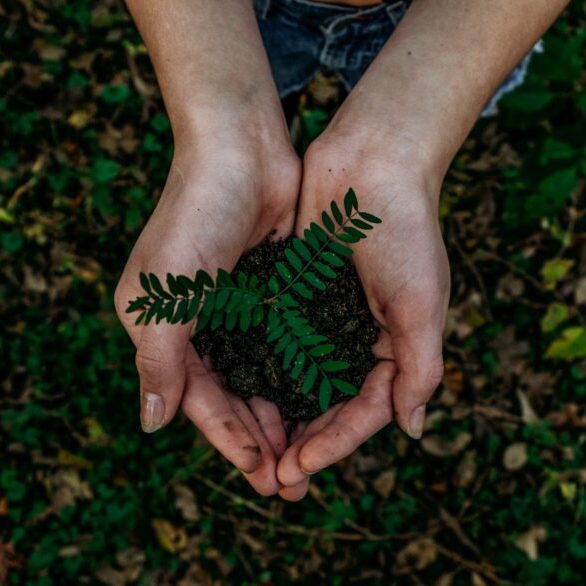 I’m honored to be appointed Topic Editor by Sustainability and to join the Editorial Board. Founded in 2009 and published monthly by the Multidisciplinary Digital Publishing Institute in Basel, Sustainability is an international, interdisciplinary and academic journal that has placed environmental, cultural, economic and social sustainability at the center of its studies. Its publications deal […]

Report on Gastronomy Tourism in Italy 2021 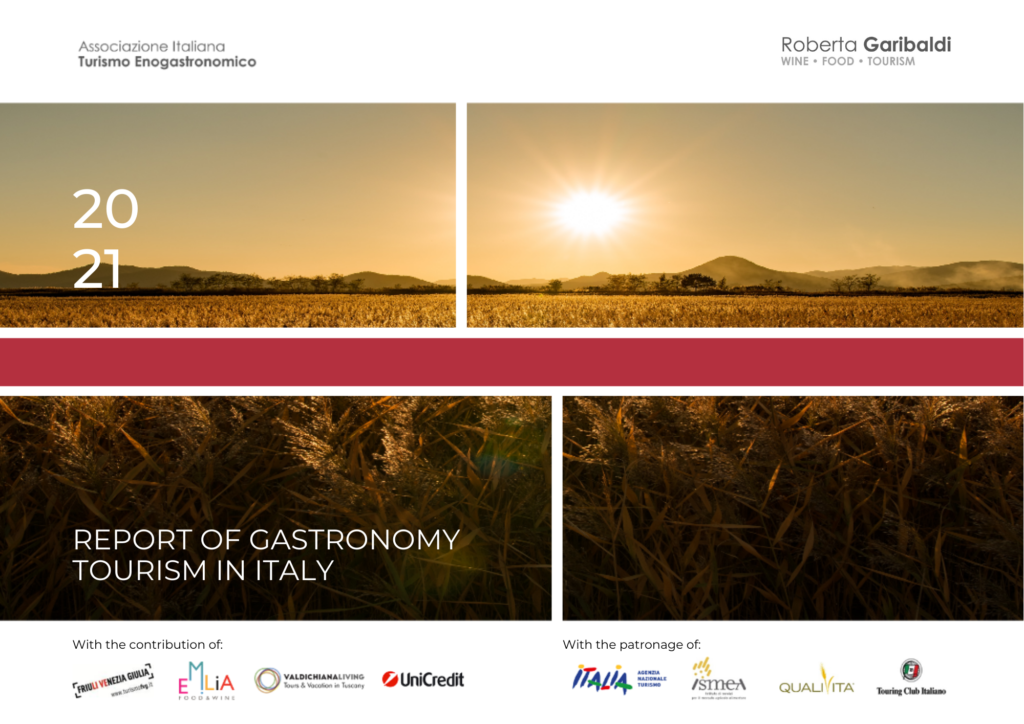 Gastronomy is considered one of the fundamentals for travelling. The «Report on Gastronomy Tourism in Italy» returns an updated picture of the situation in Italy with the aim to provide institutions and stakeholders with a tool able to support tourism policy decisions and the development of proposals able to satisfy modern tourists. The 2021 edition […] 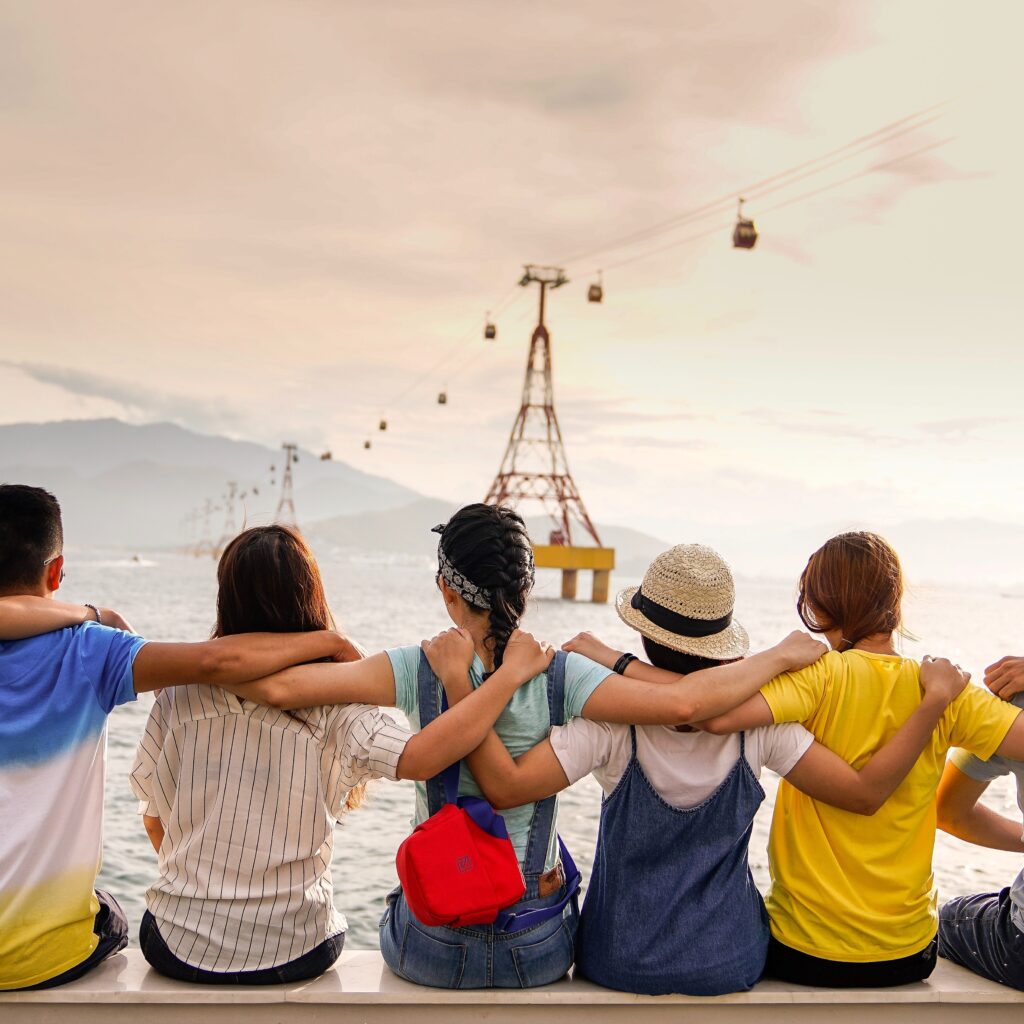 We created a series of webinar on the topic of gastronomy tourism freely accessible during which I virtually meet experts and professionals to discuss focal sector’s themes.

Report on Gastronomy Tourism in Italy 2020 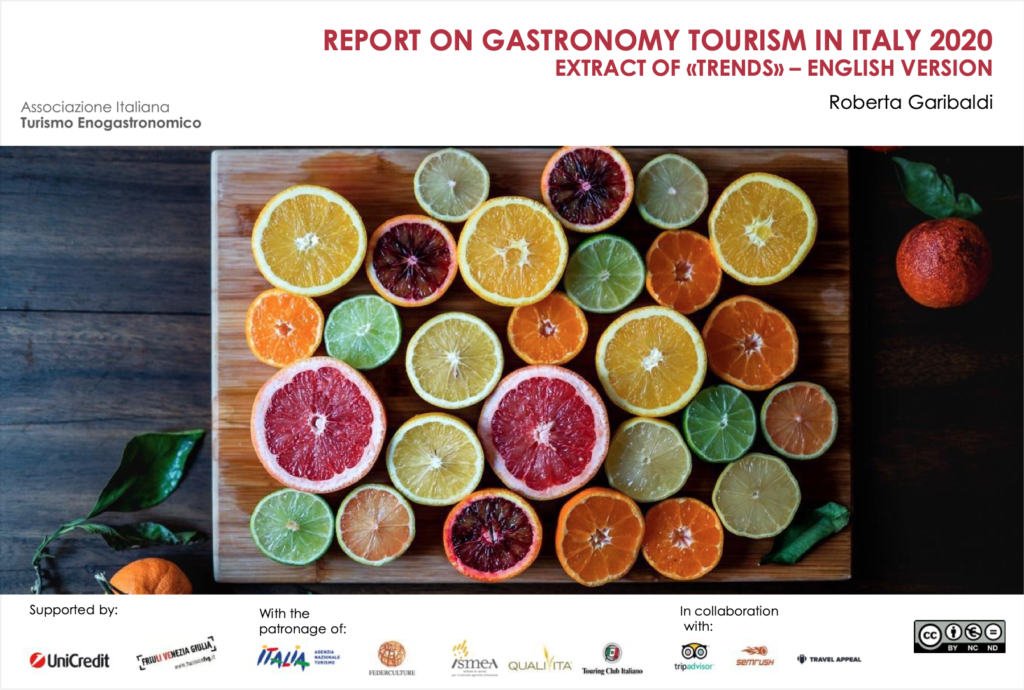 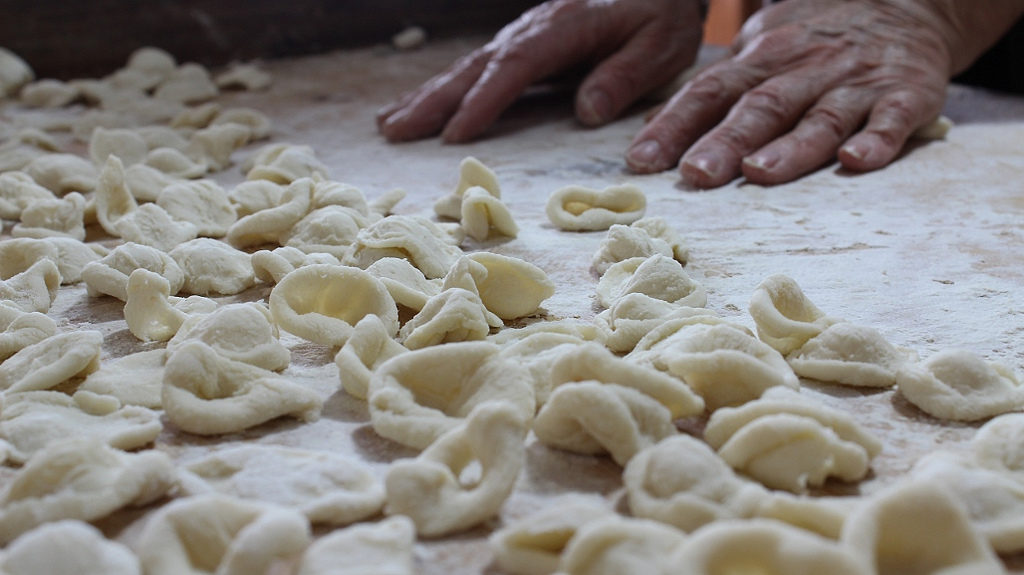 The project in Puglia region to add value to tourism sector 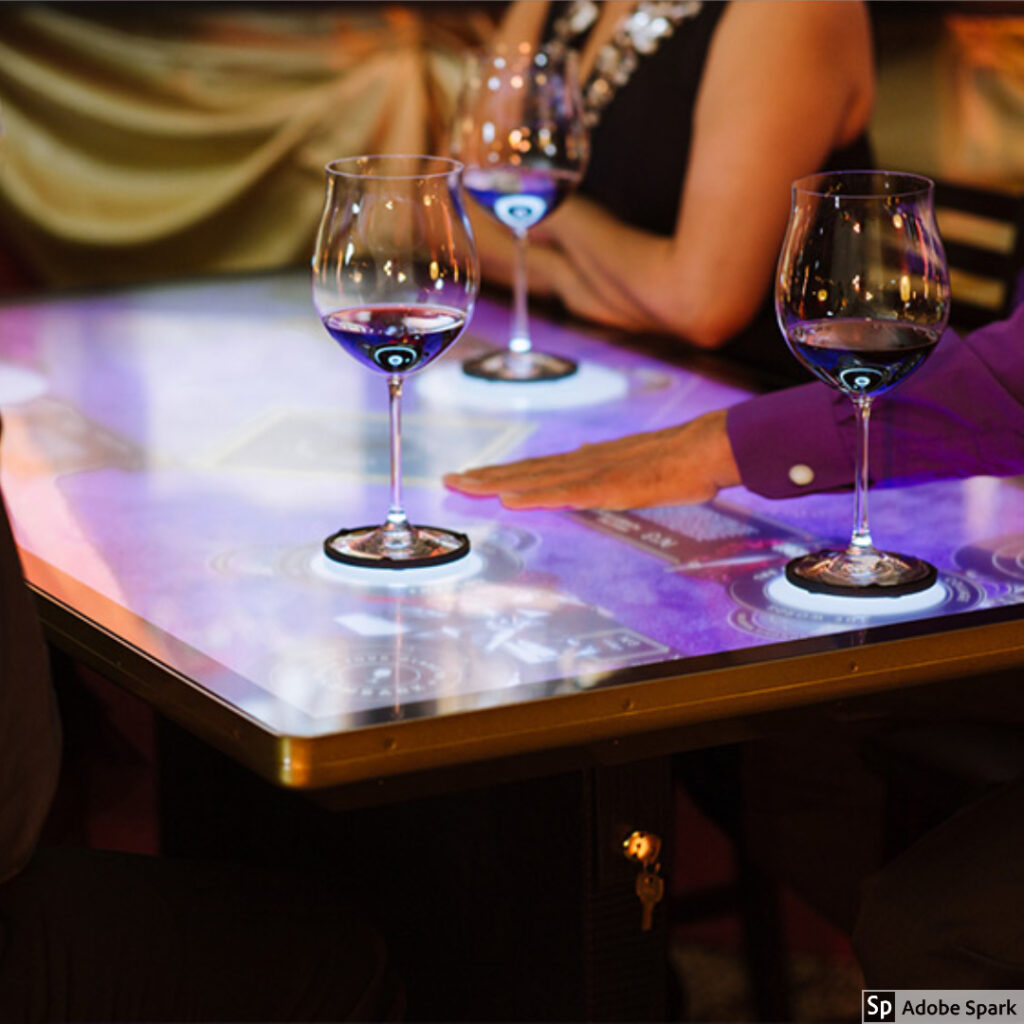 The innovation summit on food tourism in London 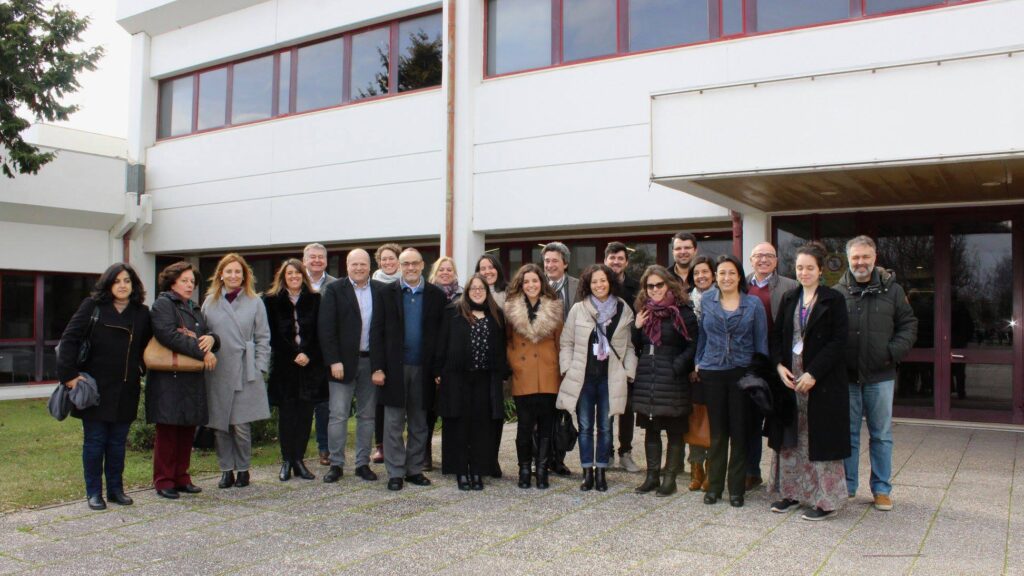 A European project at the University of Bergamo 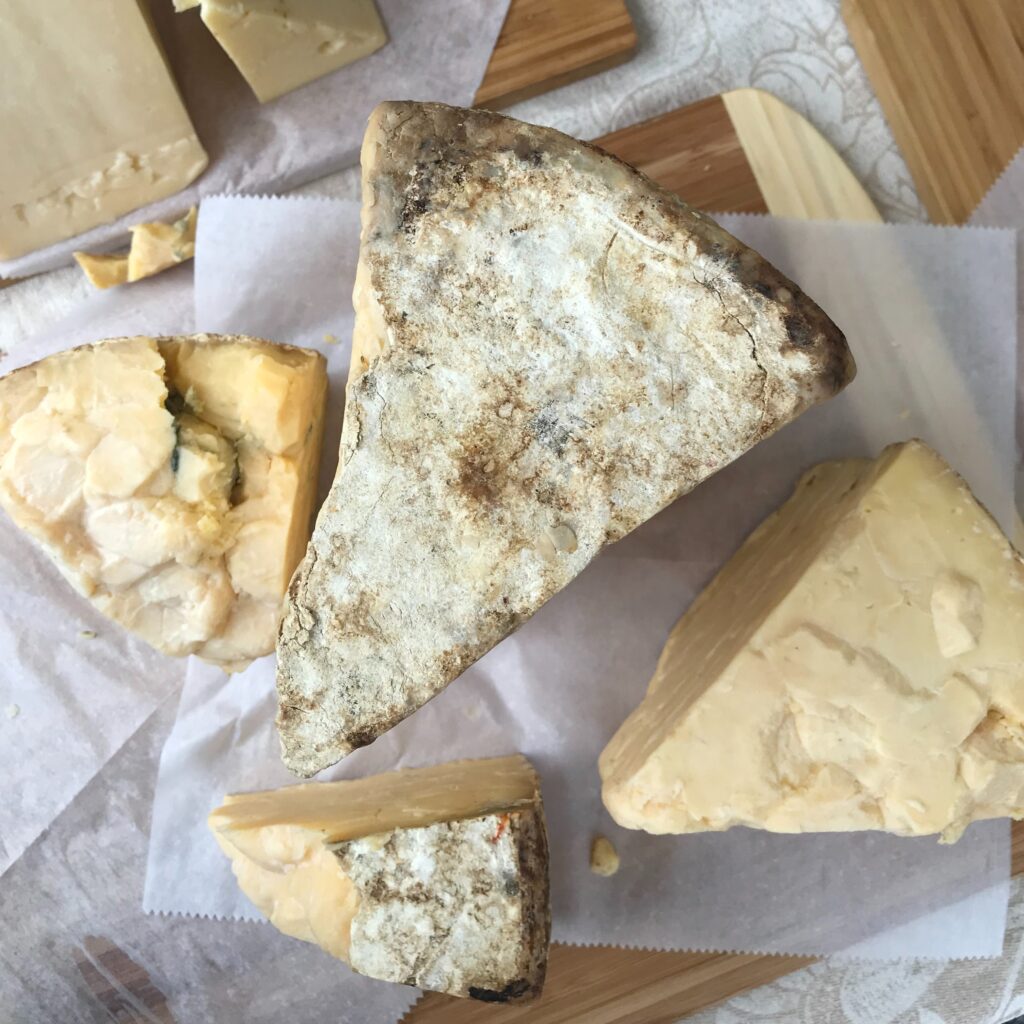 Since 2014 I have been the Director of East Lombardy Scientific Committee – European Region of Gastronomy 2017 project. 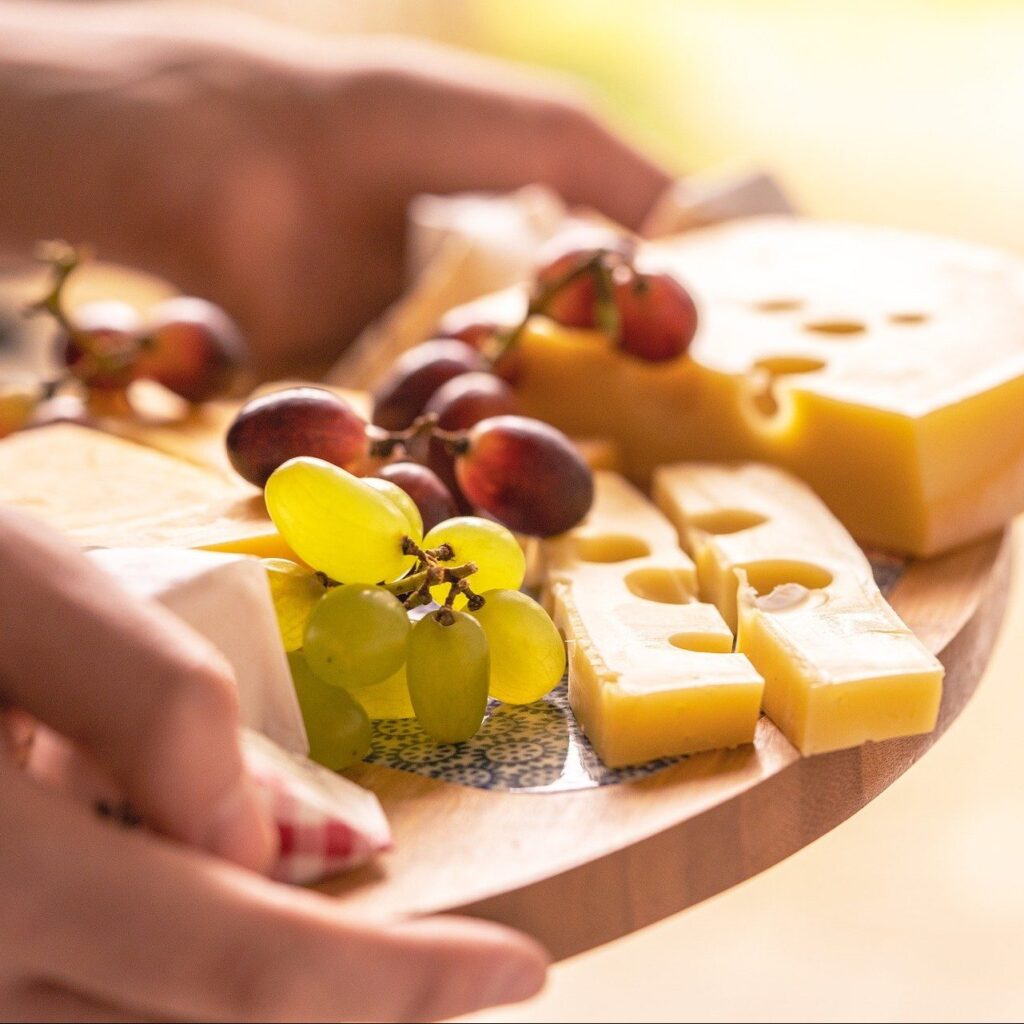 Gastronomy has become a central part of the holiday experience for a great number of tourists. 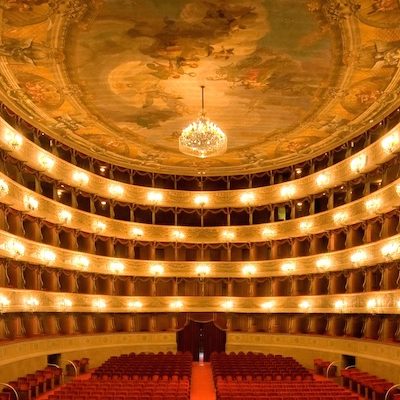 I was the tourism delegate for the Municipality of Bergamo for the year 2013. Tourism is a vital industry for the city of Bergamo, as it creates a huge number of jobs and is a driving force for socio-economic growth and development.

I have been collaborating with Bergamo’s principal museums for years, helping them to analyse and monitor their flow of visitors, formulating new strategies for them and providing them with proposals to help improve their product offering.

I started researching “Home swapping – take a vacation” with Francesca Forno, a Professor of Sociology and Sociology of Consumption at the University of Bergamo, in 2009.