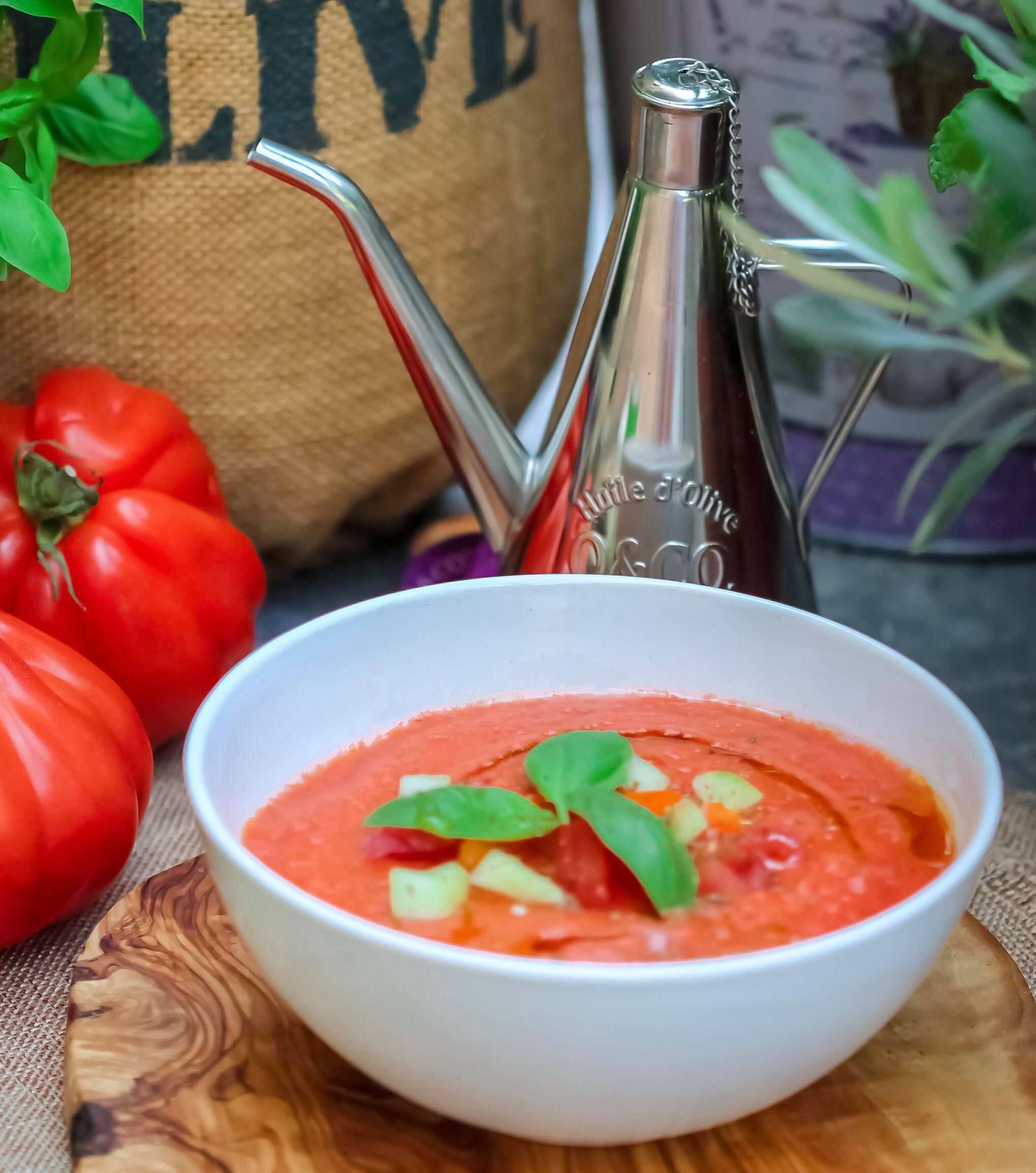 For an increasingly experiential traveler, gastronomy and the discovery of local products and producers has become one of the main factors in the choice of destination, and a rewarding and memorable way to dive into cultural identity.

In Spain, a tourist destination of sun and beach by antonomasia, the supply created around gastronomy tourism, has become one of the best tools of repositioning the strategy aimed at deseasonalizing demand, and increasing the number total of travelers consuming haute cuisine experiences, including visits to producers, when visiting our country, in 2018 amounted to 15 million according to official statistics.

If there is a product that stands out over others at the national level when it comes to visits from producers, it is the wine tourism sector thanks to the more than 4 ,000 wineries that the territory has, although more than 70% of the tourists who visit them are concentrated in 3 destinations, Marco de Jerez in Cádiz, Penedés in Catalonia and Rioja made up of La Rioja, Navarra and the Basque Country.

The first and second wine-tourism destinations cited are in turn two of the most visited sun and beach destinations, by both, the national and international travelers, so the offer of wine tourism as such is after the tourist success of the destination so diversification of the offer. The wine tourism destination that coincides in territory with the orography covered under the Denomination of Origin Qualified Rioja, encompasses three regional governments and three differentiated tourist strategies.

If any of them have been aligned from the beginning to Gastronomy as a differential value, it is definitely Basque Country.

The gastronomy and Michelin-starred chefs who have been covering it have been the fundamental pillar of the tourism strategy for more than 30 years, which has served as an engine for the development and creation of other complementary offers linked all of them to the identity of the Territory, so the origin of the touristic offer.

The Basque Country remains thus a favorite gastronomic destination for both the national and international gastronomic tourists, and more than 20% of travellers choose it for its gastronomy and wines.

San Sebastian, as a preferred destination, when it comes to savoring the famous “pintxos” has ceded the witness to Bilbao as the most requested destination. During the past year more than a million people from mostly Catalonia and Madrid, as far as domestic tourists are concerned, and from foreign markets such as France, the United Kingdom, Germany and the United States have visited the city.

In recent years there has also been a boom in gastronomic tourism of high purchasing power, international fans of good gastronomy who fly to Bilbao to taste, in just one day, the proposals of Michelin-starred chefs.

An explicitly gastronomic traveler, with a high purchasing level who selects the destination according to what he wants to taste.

A very specific typology of gastronomic traveler to follow the track, not only in Bilbao but in the rest of Spanish cities that bring together premium gastronomic offer such as Barcelona or Madrid. 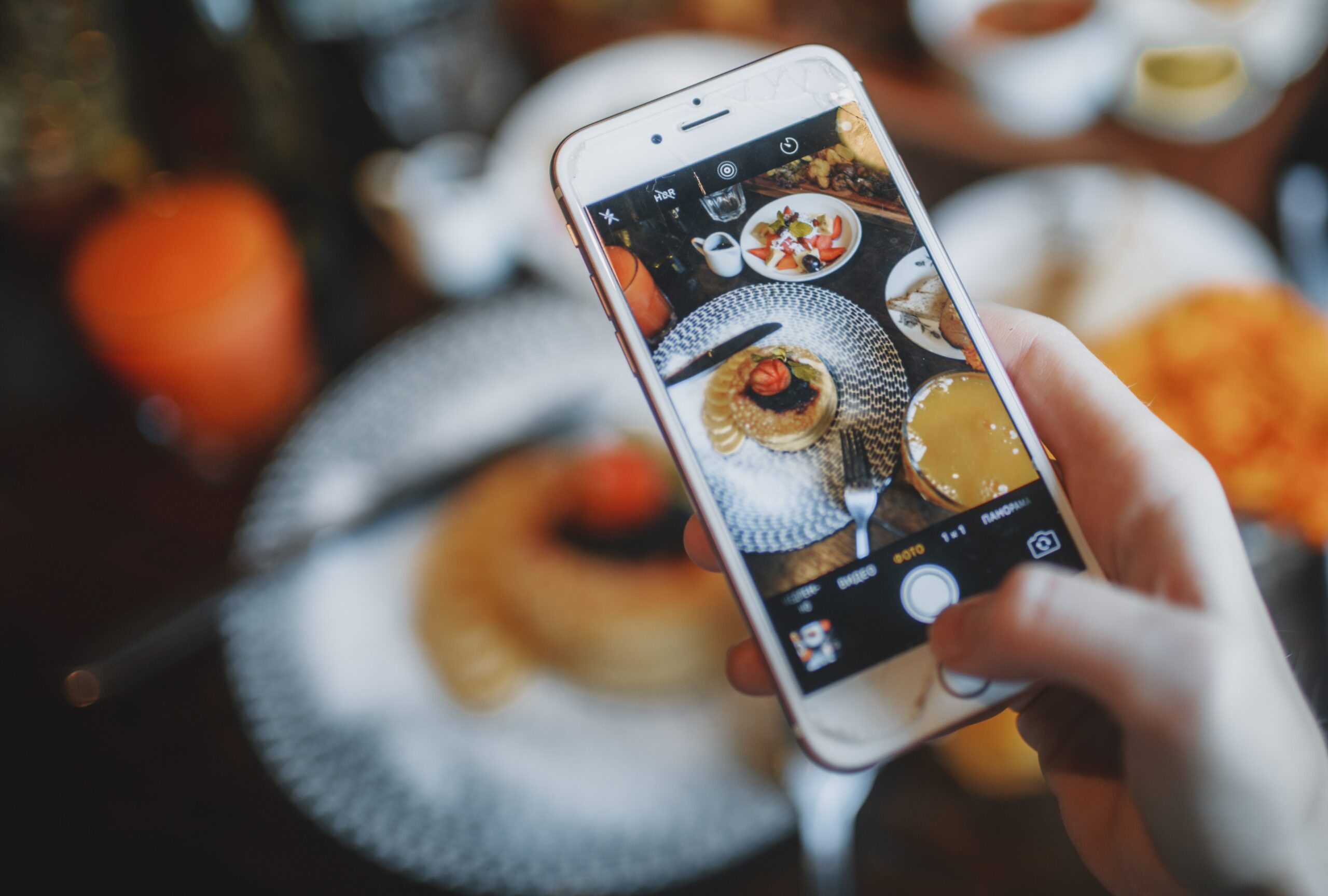 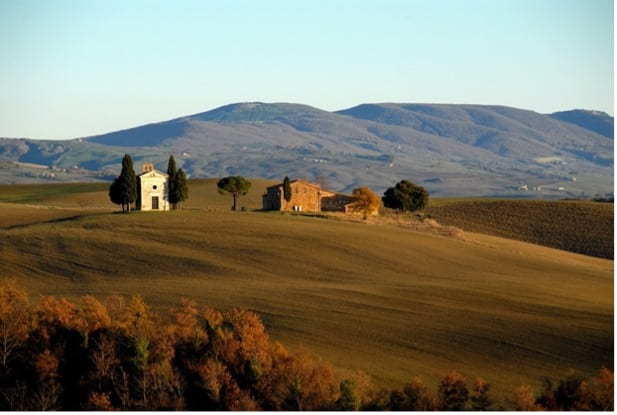 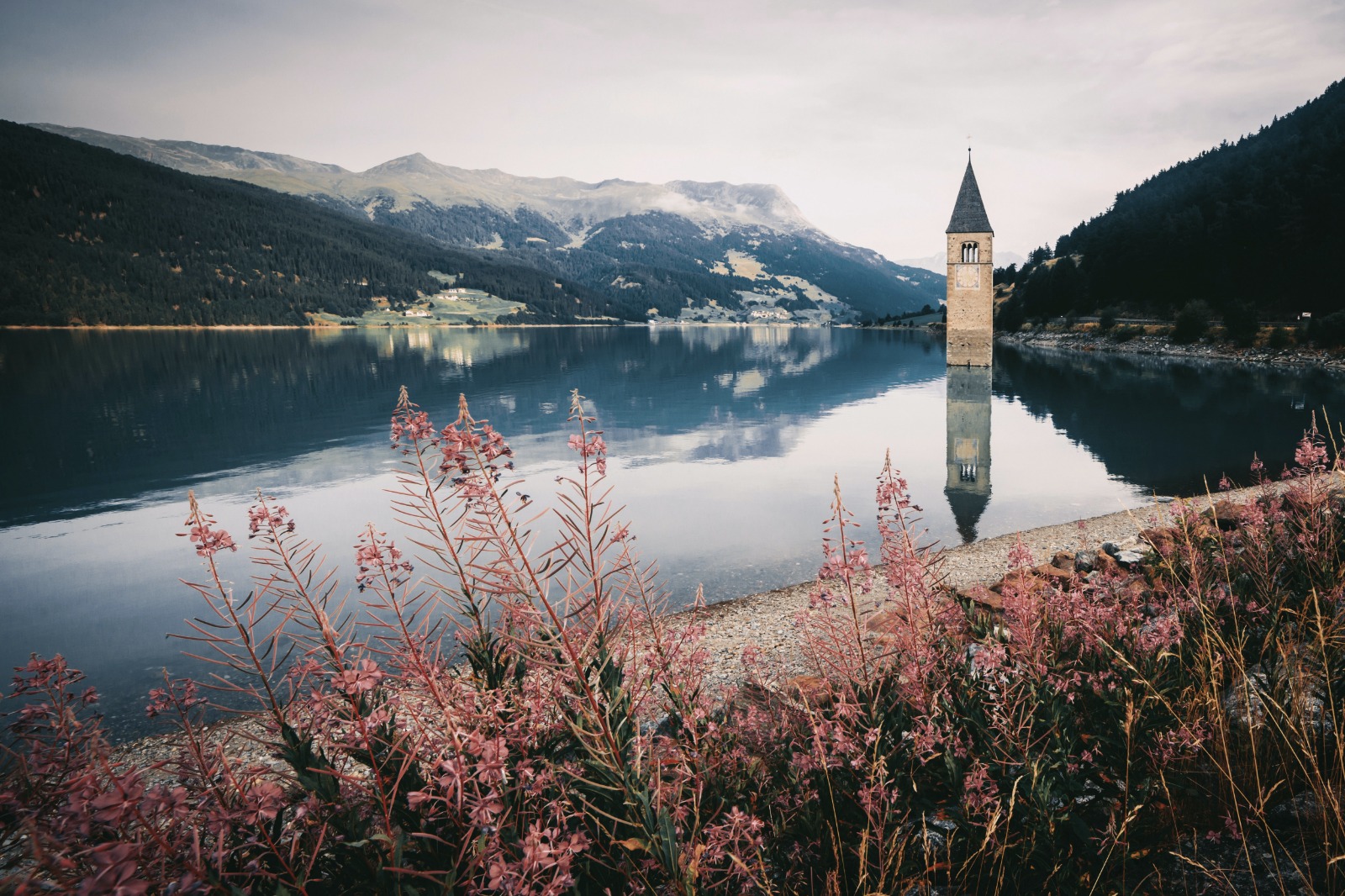 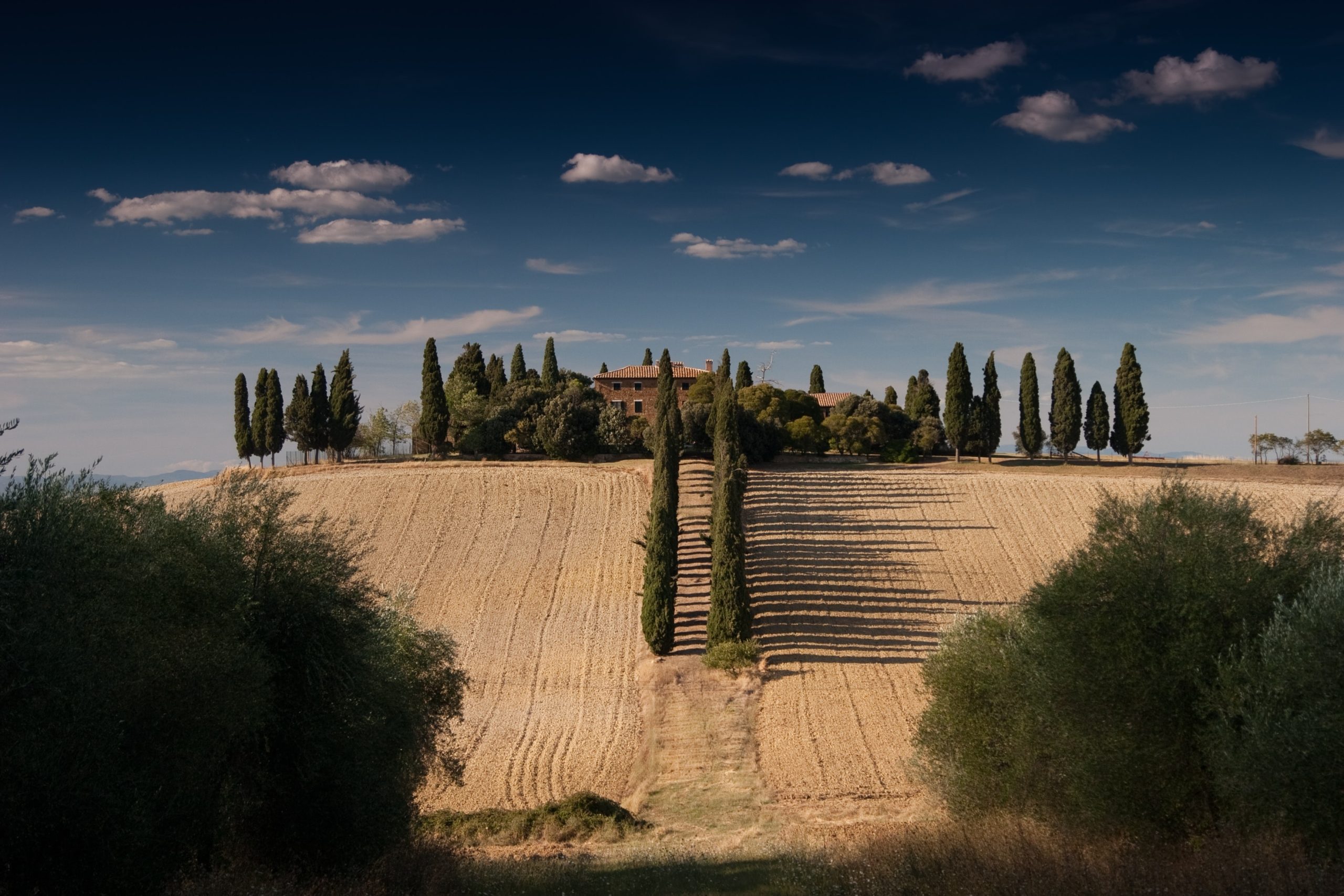